Sharing Positive Implications that can be capture when using Mixed Reality across Design & Engineering.

We are officially starting our Design & Engineering Series and this video we are going to start talking about Positive Implications that can be captured with Mixed Reality!

On to the first one! 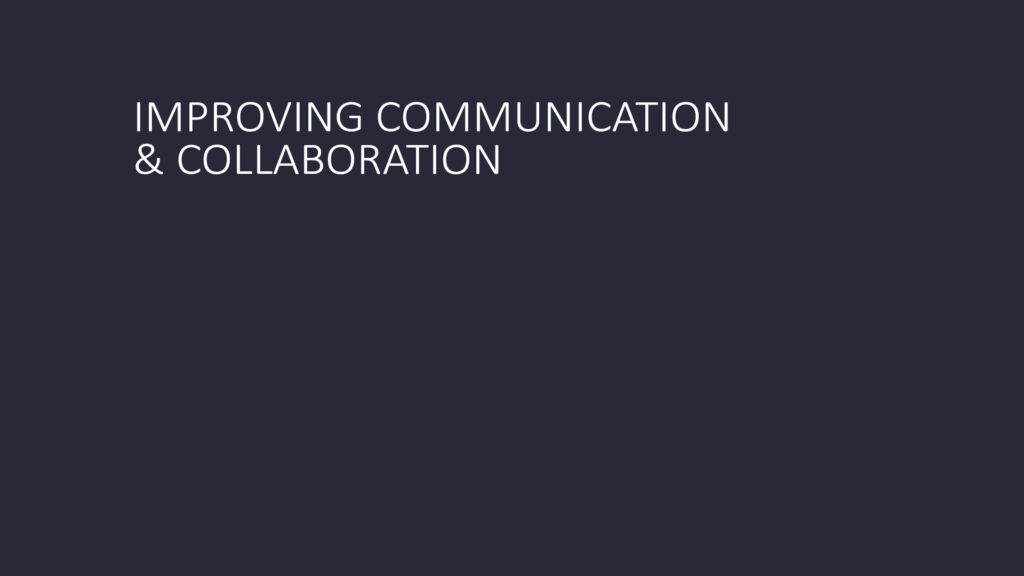 From a Design & Engineering perspective, this is a great one, improving communication & collaboration.

Leveraging the use of 3D Models and devices such as phones & tablets, or maybe more immersive devices such as AR/VR headsets opens up the opportunity for improvements right at the beginning of a project

Who is your Audience your going to be presenting to. and all the way to the end of a project. Think internal design and prototyping or maybe a more customer facing review such as an FAT. 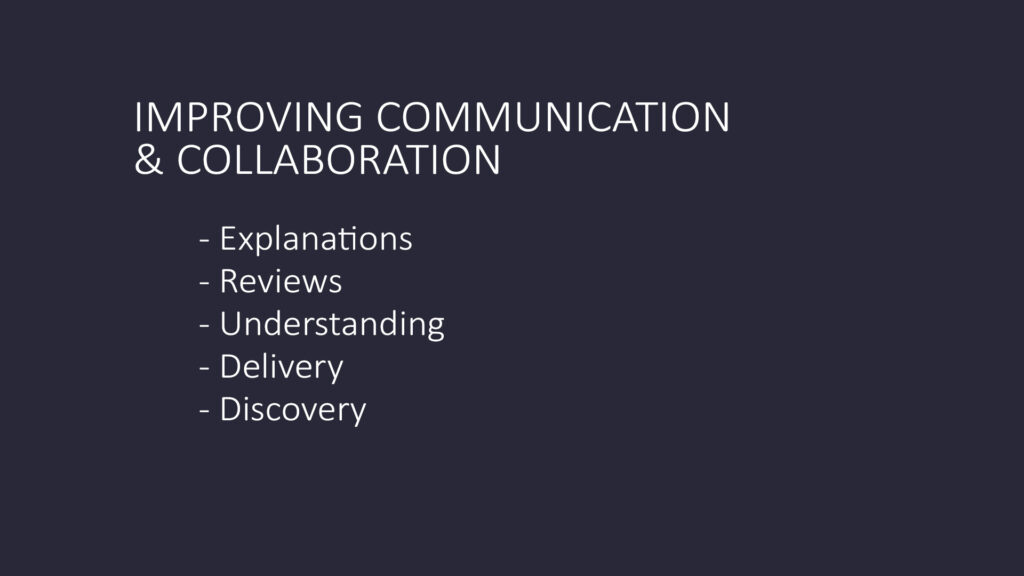 Any opportunity where review or explanation is needed you can provide and immersive visualization of that product at full scale. This can be really positive when you think about communication and collaboration. Actually we can even help you send those 3D Models directly to your clients devices so they can review at their locations which can have a positive influence on the speed and timeline of the project. This is a good lead in to the next Positive Implication. 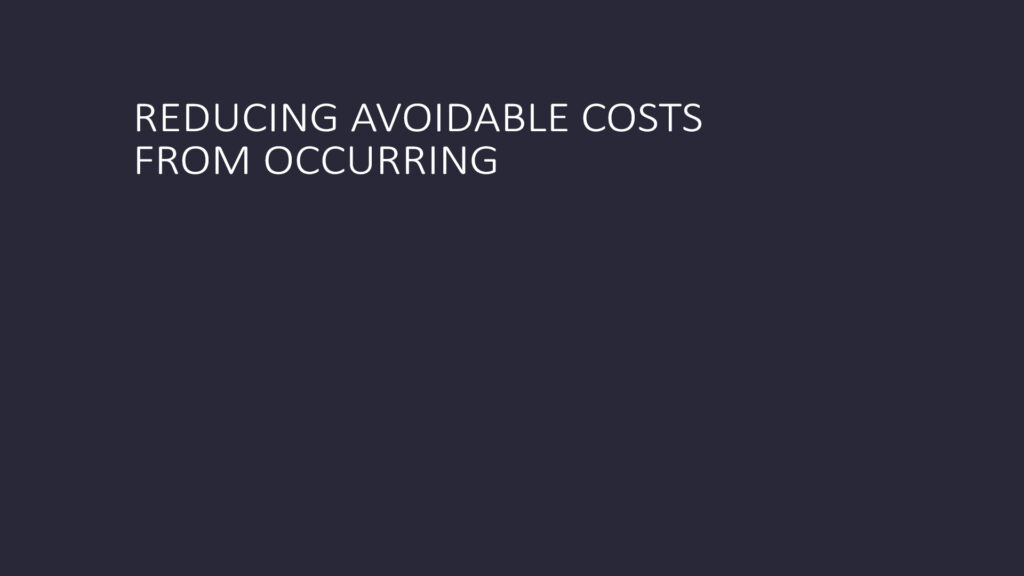 What is meant by that is we are leveraging Mixed Reality to create a greater opportunity for discover of errors early on in the process. That means before the point of installation or the point of delivery or what have you. 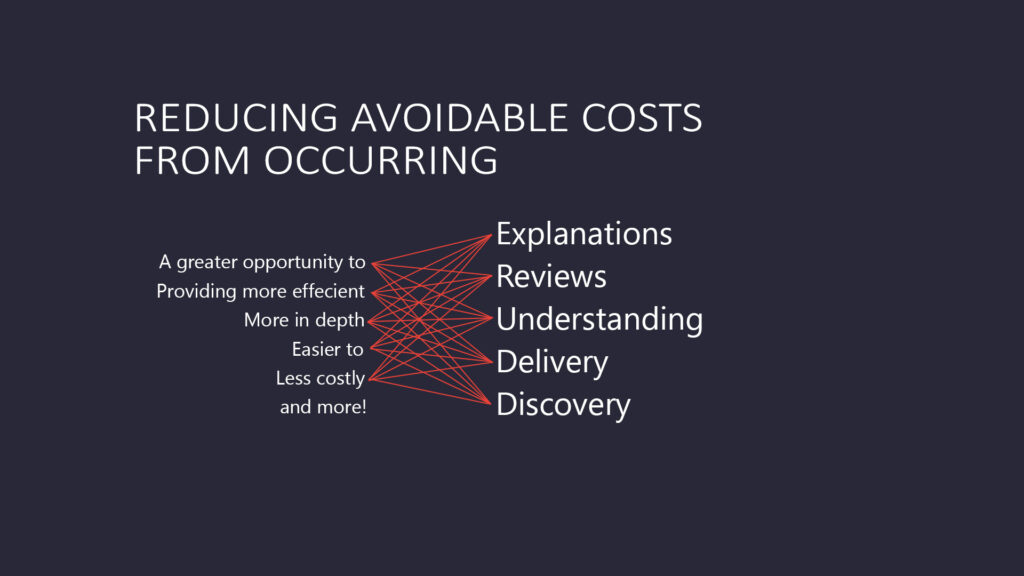 I’m sure you’ve heard someone say this before or maybe you’ve said it before as well,

Also consider the physical materials that are required to build a physical prototype that could very well be thrown away or maybe even require more material because of change orders.

Before we come to an end let’s have a quick recap. 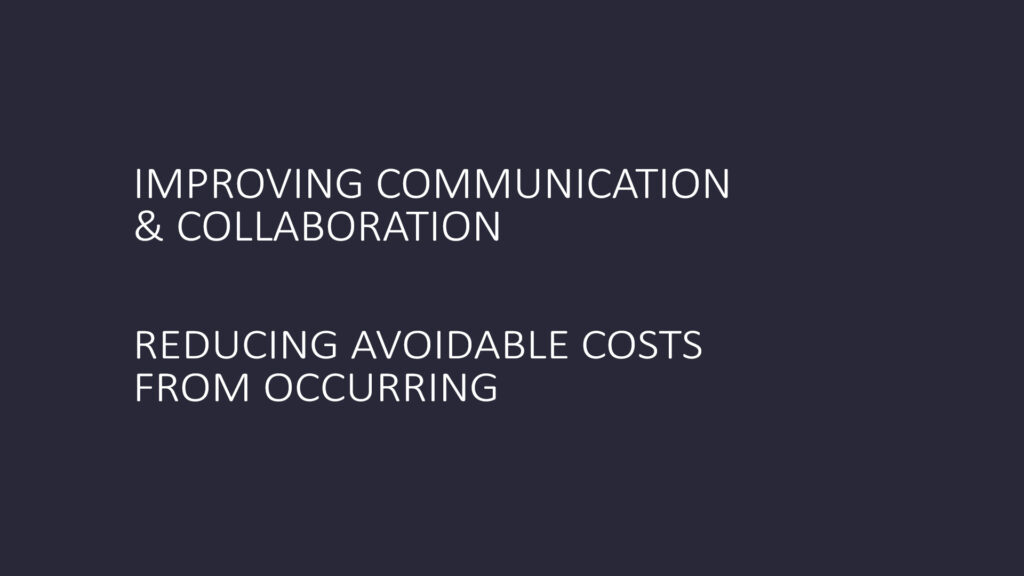 Next episode were going to be diving a little bit deeper into the Prototyping process. But if you can’t wait until then don’t hesitate to reach out with questions.

Combine Augmented & Virtual Reality with Harpra unlocking the power & versatility of both technologies under one Platform. Evolve your traditional practices with the Harpra Platform.